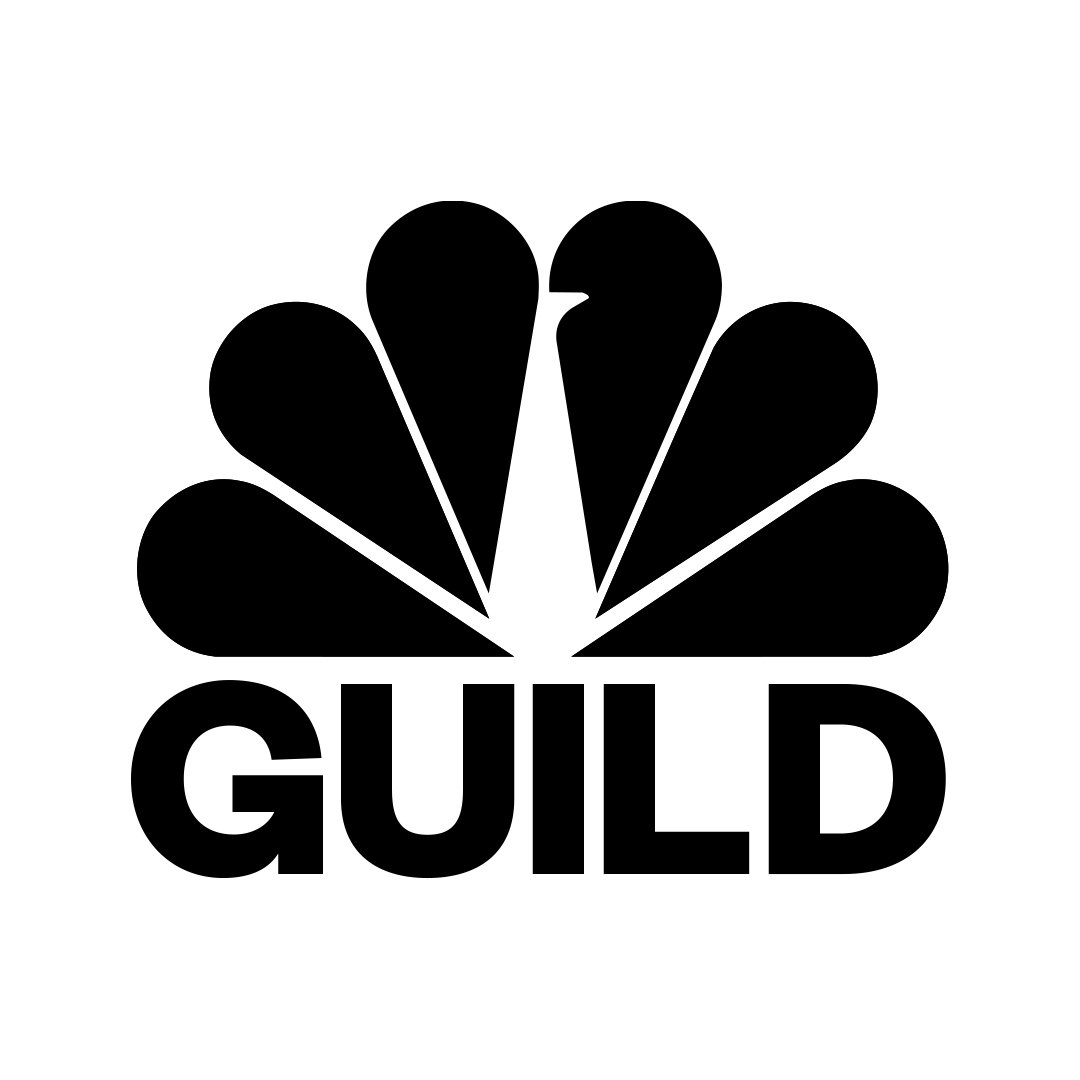 For nearly a century, the National Broadcasting Company has played an important role in shaping the media landscape. NBC News has built a devoted television audience, and our digital newsroom has expanded that relationship with high-impact original reporting, exclusive stories, and groundbreaking video journalism.

At NBC, we’re told “the future of digital media is the future of media.” We—the reporters, editors, designers, video journalists, copy editors, animators, social media strategists, and editorial staff of NBC News Digital—couldn’t agree more. That is why we have decided to form a union with the NewsGuild of New York. Our mission is to uphold the legacy of NBC News while empowering and protecting those who will build its future.

We love working at NBC News Digital. But no organization is perfect, and there are serious issues that keep the company from being as great as it can be. A company with such incredible resources can and should do more to close gender and race wage gaps, address chronic understaffing, meaningfully prioritize diversity, promote transparency, and offer job protections. Management has indicated they are committed to addressing some of these issues—ending nine-hour working shifts, adjusting weekend staffing, increasing standard vacation time, and implementing select pay raises. While we strongly welcome any steps forward, we want to cement these positive benefits into an enforceable contract.

The company boasts of diversity in hiring, but falls short of the inclusive culture that retains and promotes a truly diverse newsroom. We have seen a steady exodus of women and people of color in recent years, which limits our perspective and lessens the quality of our journalism. Our teams are understaffed, with responsibilities added onto existing roles without commensurate pay increases. Staff members often feel the best way to grow in their careers is to leave the company.

NBC News has mishandled serious incidents of sexual misconduct and racism without the transparency and sensitivity such issues require. We have seen the company repeatedly invest in on-air talent and PR management, while mental health support, digital and physical security, and individual professional development remain underemphasized and underfunded.

Recent weeks have highlighted serious questions as to how NBC News has handled incidents of sexual misconduct in the workplace as well as the opaque processes and procedures for reporting on and exposing powerful predators. NBC News repeatedly refused calls for an independent review on both counts despite numerous such requests from staff. This lack of transparency and NBC News' troubling trend of passing on stories which investigate the powerful ultimately harm our credibility as journalists.

We can address these issues, but only if management works with us. We seek to build a more equitable workplace in order to enhance the quality and breadth of our journalism and continue to work in the newsroom that we love. Forming a union will afford us a collective voice in decisions that will benefit the entire company, providing much-needed transparency and ensuring a safer workplace.

We are excited to unionize with the NewsGuild, an organization that defends the rights of our peers in top-tier publications, digital-first companies, and local newsrooms alike. We’re inspired by journalists fighting to protect newsrooms around the country, and we encourage others who have not yet organized to join us.